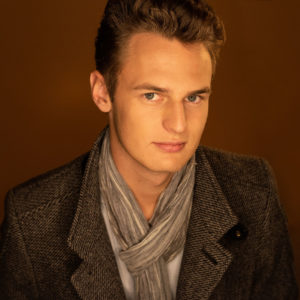 At the tender age of 13, his father Matthias Georg Kendlinger passed him the baton for the very first time at the Tonhalle Düsseldorf. Born in 1998, Maximilian Kendlinger is a skilled pianist, accordion-player and percussionist and, aged just 16, wowed audiences as an organist. In 2016, he made his debut conducting a symphony concert at the Lviv Philharmonic. Since then, he has been a regular guest at the rostrum as part of various series of concerts – for example at the Gewandhaus Leipzig, the Konzerthaus Berlin and the hr-Sendesaal in Frankfurt.