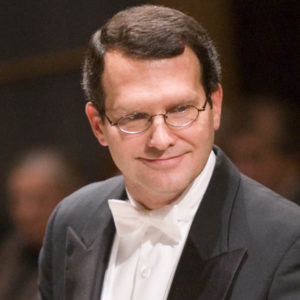 Martin Kerschbaum studied music in Vienna, is chief conductor of the Vienna Classical Players and has recorded a number of CDs. He has guested with the Wiener Symphoniker, the Tchaikovsky Symphony Orchestra Moscow, the Orquesta de Córdoba, the Rundfunkorchester des WDR, the Würzburger Philharmoniker, and has also appeared at the Bregenz Festival. His work has taken him to Italy, Japan, France, Egypt, Kazakhstan, China, Malta, Switzerland, Turkey, and the USA. Martin Kerschbaum has collaborated with the K&K Philharmoniker since 2008.